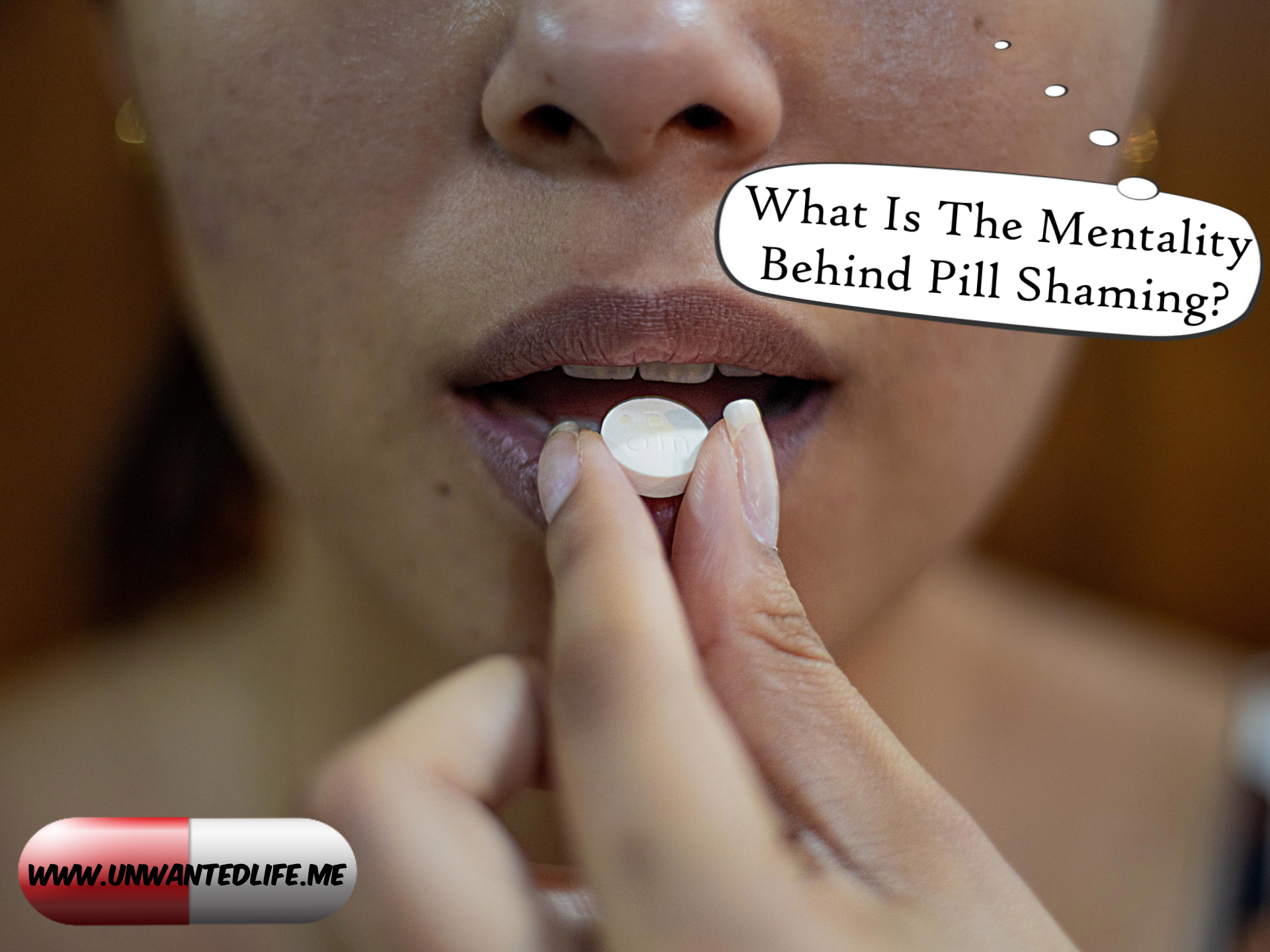 Although I don’t currently take medication for my mental health conditions – if you’ve read my previous post, ‘Taking Antidepressants and Being Forced To Go Cold Turkey‘ you’ll know why – doesn’t mean I don’t think pill shaming is wrong. Medication might not work for me, but that doesn’t mean others shouldn’t be allowed to take the medication they need to help them function free from pill shaming.

Contents show
What Is Pill Shaming?
My Two Cents
References

There are many reasons why people might stop taking medications, such as side-effects and costs (if you live in America). But the one that shouldn’t exist as a reason is pill shaming. I once refused to take an antidepressant because one of the side effects was hair loss and I loved my dreadlocks more than myself. The irony is that I’d end up permanently losing my hair due to my body image issues that caused me to pull out and damage my hair.

For a lot of people suffering from mental health issues, medication is the only thing allowing them to function, to hold down a job, and have a family. There should be no guilt, no shame, in taking medication in order to do that. Who do people think they’re helping by pill shaming people who need prescription medication to function better?

What Is Pill Shaming?

What do I mean by ‘pill shaming’? Simply put, pill shaming is where someone expresses a negative view of someone taking medication to help with their mental health. I hate to admit it, I’ve had those views but I’ve never expressed them, and I had those thoughts even though I’ve struggled with suicidal thoughts since the age of eight. You’d think I would have been far more understanding.

Just because people are health professionals or have mental health problems themselves, it doesn’t mean they’re immune from having pill shaming views. Luckily, I never expressed these views and they were just thoughts, thoughts I outgrow as I came to understand the complexities of mental health more. 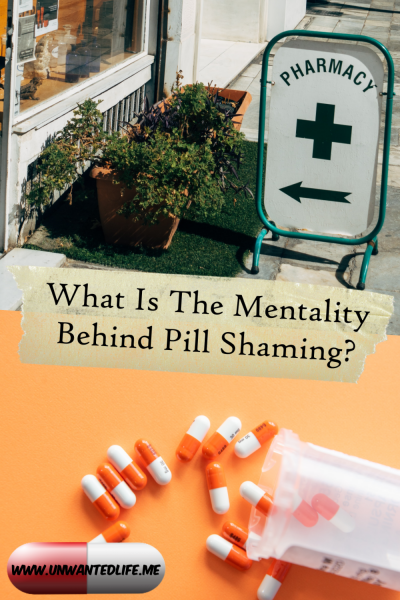 For example, someone who’s been diagnosed with schizophrenia is more likely to take their medications if they have insight and awareness about the need to take their medication (El-Mallakh and Findlay, 2015). So it’s not much of a stretch that being raised in an environment where mental health is better understood and taking medications for it isn’t looked down upon, will help them develop the right insight and awareness. Thus, increasing the likelihood to stick to taking a course of mental health medications for life.

A good example of how pill shaming can be harmful to someone was highlighted by a person talking to Healthline. The person in question goes by the name Koncilja and they said that:

Koncilja also noted the common thoughts that people have about themselves due to pill shaming and mental health stigma, saying:

People can often struggle with negative beliefs about themselves, thinking they are ‘less than’ if they have a mental illness or if they need medication

Further support comes from an article wrote by Sara Radin for Teen Vogue which shows how badly pill shaming views can affect people. The article talked to someone called Kiele Twarowski who shared their experience. They stated that for years they felt shame for taking medication for their mental illness, having internalised the societal shame about taking medication beforehand.

I thought it was something to be quiet about and not share, so I didn’t want to take them

However, Kiele’s struggles with their mental health became so bad that they had no choice but to ignore the shame society had installed in them about taking medication. Abandoning this shame changed Kiele’s life for the better.

Even though my own personal experience with medication has been one disaster after another (Taking Antidepressants and Being Forced To Go Cold Turkey), I have been wondering if it’s worth risking trying medication again to help me function better. I’ve been struggling to get by with no professional help for a long time now because the Mental Health Trust has admitted they’re unable to help me at this time, due to the complexity of my issues: I even have that in an official letter.

This lack of support caused a nosedive in my mental well-being over the last few years. Which resulted in a close encounter with almost trying to take my own life last summer. This situation led me to question if it’s worth the risk to try taking medication to help me because I can’t afford to get private counselling. So far, I haven’t, because the risk of the medication causing psychotic episodes frightens me. Or worse yet, I lose access to my medication again and I go through months of a continues psychotic episode, again.

Pill shaming is wrong, it doesn’t help anybody, it only leads to people being ashamed of using what could be a life-changing medication for them. Medication that could make their quality of life far better, and for what, because some ignorant person wants to feel superior by making others feel bad for taking medication for their mental health? Get off your high horse and allow people to do what they need to do to live a better quality of life.

What does pill shaming people for taking medication for their mental health even achieve? 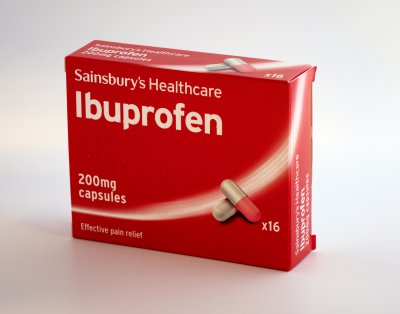 The lack of understanding around taking medication for mental health can be staggering, ranging from people comparing it to drug addiction akin to being addicted to cocaine or that you simply need to do a lot of running in a forest as a natural antidepressant. Just don’t let such views put you off doing what’s right for you, and what could give you a much-improved quality of life.

As I’ve said, I’m not guiltless here myself. In the past, I saw taking medication as being weak, so I would live with pain rather than taking even over the counter pain killers. But I was so so very wrong and I can admit that. Over the years I’ve grown as a person and have come to understand the benefits of taking medication can have on other peoples lives. They’re not using medication to hide from dealing with their problems, as you would if you had an addiction. If I can change, so can you.

To those reading this who have been lucky enough not to have a mental health condition, or were lucky enough not to need medication to assist them in handling their mental health problems, I say educate yourself. Understand where people might be coming from before you offer your two cents because what you say could have a very negative effect on someone you care about. 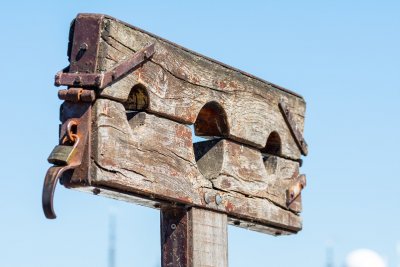 12 thoughts on “What Is The Mentality Behind Pill Shaming?”