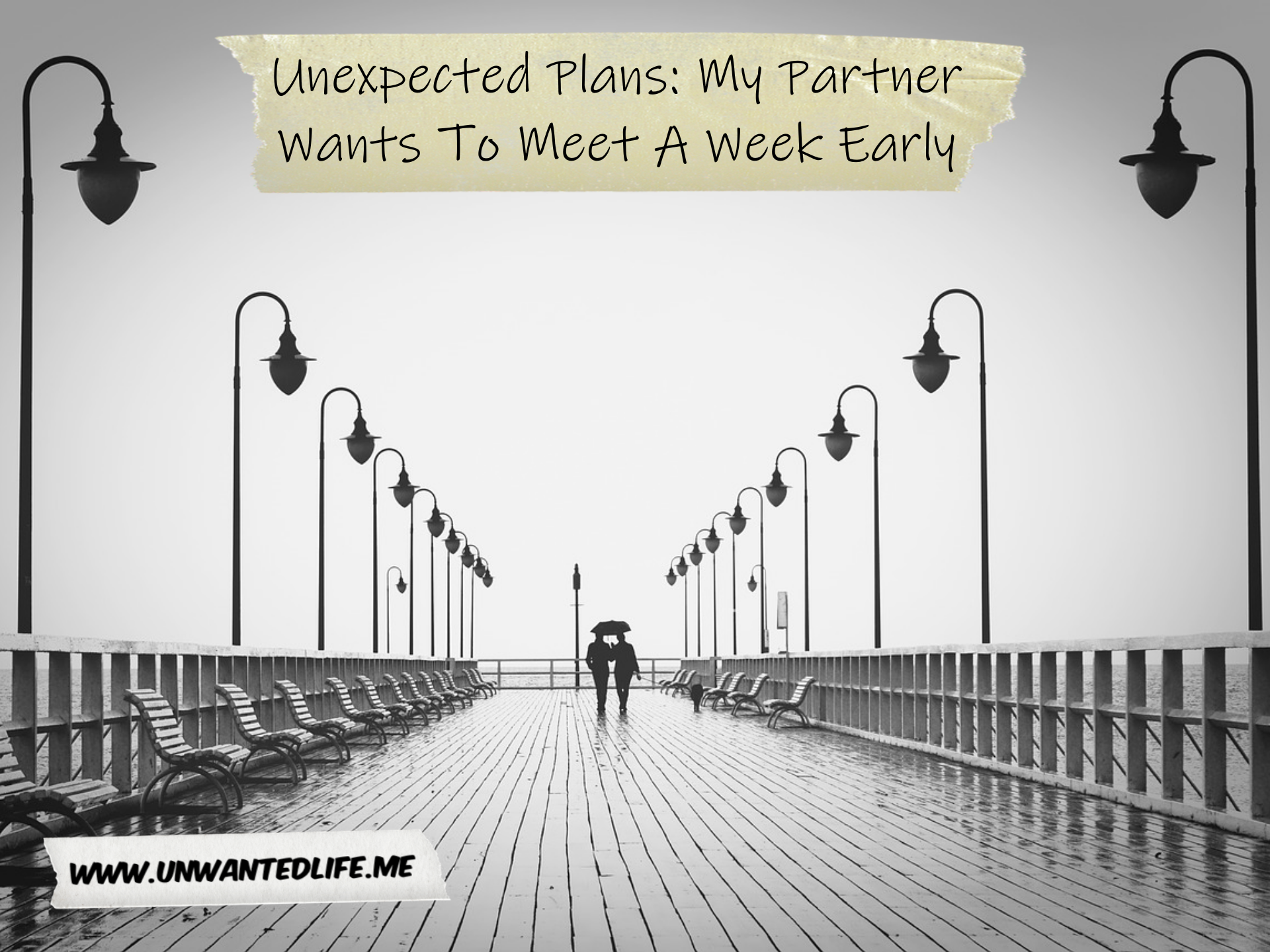 While I was at my partner’s for dinner at the weekend, they asked me if I wanted to meet the following weekend. From the moment my partner asked, I started to fill with dread. I have a really hard time meeting up with people, especially given that my partner and I have an agreed-upon schedule for meeting up. How my borderline personality disorder (BPD) had evolved and changed over the years has created nothing but issues for my relationships.

People with BPD feel things more intensely, from love to emotional pain (Healthline). However, this can often be misunderstood as meaning that we’ll fly off the handle in a rage, but more often than not that just means we’re clingy and needy because we can love hard. Furthermore, it also generally means that we need more reassurance than most because of how overwhelming our love can be to us and our fear of losing it.

Despite the difficulties of BPD sufferers in forming and maintaining stable relationships, those with BPD can be the warmest, most empathetic and loving people who offer truly rewarding connections (Happiful).

In the past, my romantic relationships would burn bright and die young. I’d be overwhelmed with feelings of love and lust, but when it came to the two and a half month mark it’d change to being disgusted by their touch. The extreme change in feelings would stay with me until I broke up with them. As a result of this, I avoided getting into a relationship for years because I didn’t want to hurt people nor did I want to endure this kind of rollercoaster anymore.

I used to crave relationships, friends and romantic ones, but after decades of problems trying to pursue both, I finally broke free of that need that was driven by my BPD, because it drove my suicidal behaviour. As reported in Psychology Today, people with BPD crave having close friendships, romance, and family bonds and will do pretty much anything to gain these relationships. In my childhood that meant pretending the racism I suffered didn’t bother me, resulting in me trying to join in on the jokes and abuse at my expense.

This need for creating relationships with people can also leave us vulnerable to becoming a people-pleaser. That’s because we feel it’s the only way we can keep people happy with us and stop us from feeling our eternal emptiness.

People with BPD are meant to have these relationship problems because of attachment issues they experienced in their childhood (Metro), which is exactly why I believe I have BPD. I endure racist abuse throughout my entire school experience, my friends would talk behind my back and join in on the abuse behind my back, my teachers would beat me, other adults force-feed me food, and my mum offered no emotional support at all. This resulted in me becoming suicidal by the time I was eight years old. This left me desperate for people to like me, becoming a bit of a class clown.

When I broke free from that drive of needing to be liked, I was left with a problem. I was too successful in breaking that desire for friends and romantic connections. Somehow, I made myself completely indifferent to those things and became annoyed by being around other people romantically. Instead, I prefer to just be in my own company.

It also doesn’t help that that two and a half month derailment happened between my partner and me a long time ago, yet the issues it causes me is still with us. I guess you could call that a double whammy of my BPD issues.

I’m lucky my partner is so understanding, my aversion to meeting up with a lover would most likely destroy most romantic relationships. 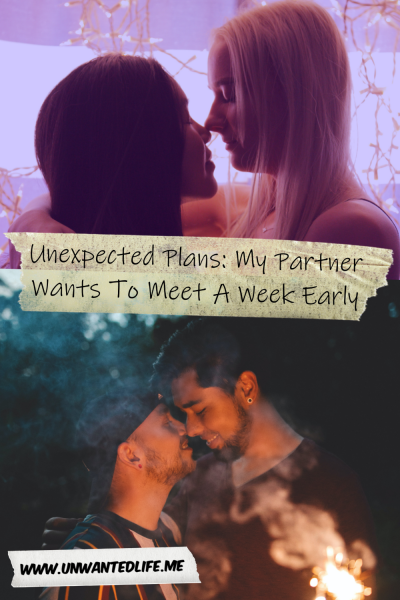 My Partner Wanting To Meet A Earlier Than Planned

We normally meet up for the weekend once every fortnight because they have a lot of work and I prefer to be completely on my own (even though I’m on my own almost all the time).

My anxiety disorders are a huge source of stress for me, so being on my own all the time means I don’t have to deal with my anxiety disorders if I stay at home. Safe space, safe me, for the most part at least (I have one incredibly annoying housemate).

So, I just replied with a bunch of different ways to say maybe, because saying no would clearly upset them, and because once I met up with them I pretty much always have a good time.

For now, I’m stuck with having to keep deflecting what I’ll do for an entire week, rather than just the usual flawed strategy of hoping they’ll forget it’s our weekend to meet up. This process wouldn’t normally start until it’s a couple of days before we’re meant to meet (as I’ve already stated in my previous article “The Difficulties of Meeting My Partner“).

It’s hugely annoying that my isolation process has kicked off far earlier than usual because it’s such a pain to deal with. I really wish I knew how to overcome this problem.

As always, leave your feedback in the comments section below. Do any of you have similar issues as me when it comes to being around other people? If so, let me know in the comments section below as well. If you want to stay up-to-date with my blog, then sign up for my newsletter below. Alternatively, get push notifications of new articles by clicking the red bell icon in the bottom right corner.

5 thoughts on “Unexpected Plans: My Partner Wants To Meet A Week Early”