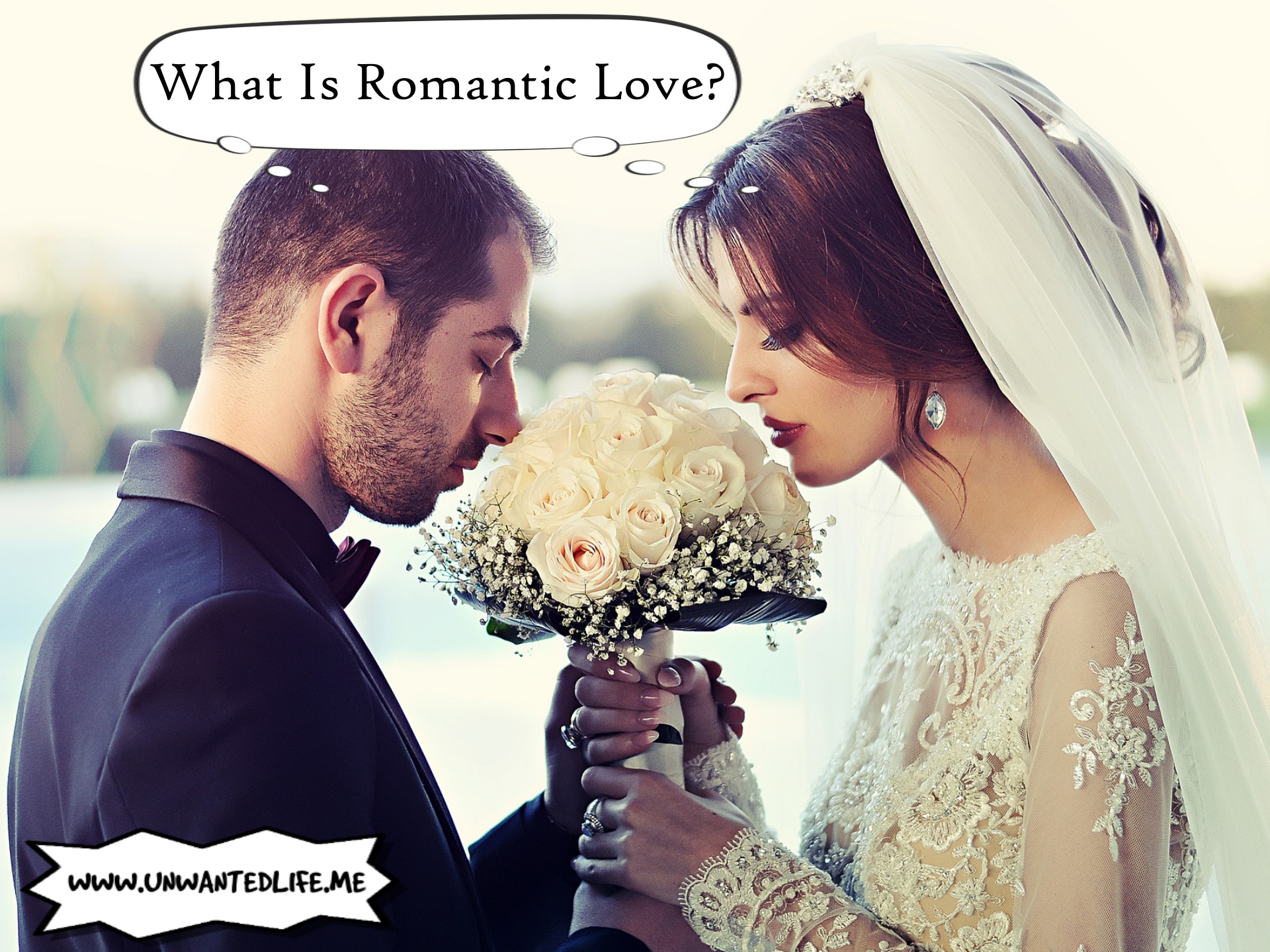 With Valentine’s Day coming up, I thought I’d look at what romantic love is. I ask myself what love is a lot and often ask people to describe what they think love is and how it feels for them. I do this because I’m unsure if I’ve ever seen love or felt love, or at least not in the way love is portrayed in the media of films, TV shows, novels, etc., which isn’t realistic.

Because of my mental health problems, specifically my borderline personality disorder, I’ve always had problems with my emotions and with attachment. I fall into lust hard, which will last about two to two-and-a-half months, and then it’s completely gone. No matter the person, no matter how much they seem to really want me. Once it hits that threshold, my lust turns to being repulsed by them, and it’ll get worse and worse until I end the relationship. When the relationship is ended, then that repulsion goes.

I have no control over this, just like no one has control over who they fall for or who they fancy. I am fully aware of the biological process of attraction and what we call love, so it begs the question, what is love? And with that, is love real?

Because my feelings of lust go from one extreme to another, once the threshold has been reached, I really want to know how everyone else is able to love someone past that point. Surely everyone loses that initial lust and when they do, then what?

The Biology Of Love

There’s no denying that biology plays a role in love. Everything we are is controlled by how our brain systems work, and the chemicals our bodies release. Which is why I doubt that the romantic love we idealise really exists as something special, and rather, it’s just an uncontrollable biological process that enslaves our conscious minds.

Thus, causing our conscious minds to create this ideal love image to create some kind of illusion of control over who we fall in love with and fall out of love with. Who among us can say they’ve not fallen out of love with people that we’re ideally suited to them for reasons that don’t really exist?

Although we like to think we have a choice in who we want to be our partners, in reality, it’s a coordinated effort of several brain systems that causes mate selection.

I know I’ve found myself drawn to people I was never romantically interested in, and then after the short relationship ended, asking myself, “Why I was briefly into them?” Returning to being romantically uninterested in them again, because although they’re good people, there was never anything about them that made me want a relationship with them, but for a brief period, there was, for no logical reason, I can explain. 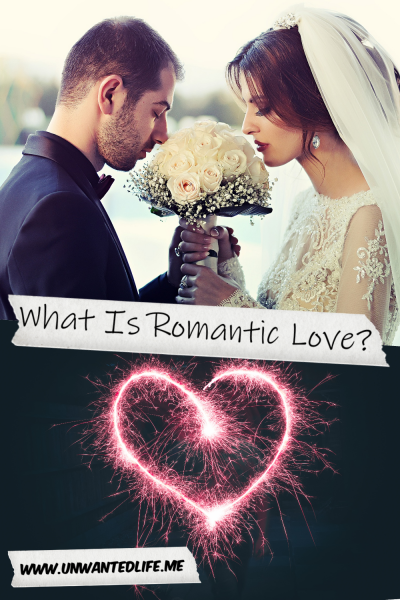 That’s because love isn’t a choice, at least not one our conscious minds make, anyway. This is a view also shared by Fisher, Aron, and Brown (2006), who state that love is involuntary, hard to control, and impermanent.

This is further supported by Fisher, Aron, Mashek, Strong, Li, and Brown (2002), who claim that, in humans, the motivation-emotion system has evolved into a brain network that we call romantic love. Which I would agree with. We are, after all, still a mammal. Plus, like all life, we’re meant to help perpetuate our species. So it would make sense to have an evolved biological system to make this happen.

What we call love is an evolved system to continue our species through reproduction. It’s a system that evolved in all mammals and avian species for the sole purpose of procreation and successful upbringing of our young.

According to Fisher, Aron, and Brown (2006), the three drives of our motivation-emotion system, behind what we call love, are:

These three behavioural drives are manipulated by our bodies’ release of hormones and monoamines. Our bodies seem to do this because this system we call love allows us to focus our romantic energy on specific people. This allows us to conserve valuable time and energy (and money) when trying to find a mate/partner.

The hormones and monoamines that are meant to be at play regarding our three motivation-emotion system drivers are: testosterone, estrogen, dopamine, oxytocin (also known as the love chemical), and vasopressin.

To hammer the point home that what we call romantic love isn’t that different from our fellow mammals, as a lot of our traits are the same. According to Fisher, Aron, Mashek, Strong, Li, and Brown (2002), our increased energy, focused attention, our desire to want to be around them, affiliative gestures, possessive mate guarding, goal-oriented behaviours, and our motivation to win our preferred mate/partner.

I know that there are two things in my life that motivate me. When someone new makes their attraction to me known, I also like them; and anger. All other times it’s a never-ending battle to do even the basic things in my life, due to my sheer lack of motivation.

Unconditional love often gets thrown around like it’s a real thing, but is it? There are many parents that don’t love their children, for one reason or another. Plus, should you give unconditional love to those who don’t deserve it, for example, in the case of abuse?

I don’t believe in unconditional love due to my attachment issues, which are either the cause or the result of my borderline personality disorder. I often wonder if I love my mum or not, which is another reason why I ask about how love is for other people, in order to try and work out if I do or not.

This also makes me concerned about if I’ll be able to love my children, should I have them, due to my issue with love and attachment.

Surely, doesn’t all love have conditions, to an extent? Otherwise, you risk being taken advantage of in one form or another. This might not always be domestic abuse, but also being taken for granted and cheated on.

The Concept Of Love

Is what we think of as love merely a human-created concept to give meaning to our bodies’ method of choosing our mates/partners?

Can we say that the romantic love we’re all hoping for is real if it’s nothing more than the combination of the three drives of our motivation-emotion system, which encompasses several brain regions?

Lastly, sometimes love isn’t always enough. The timing can be wrong, or the feelings of love just don’t match up with the reality of the person you love or are in a relationship with. Thus, the concept of love and that love can be unconditional would also appear to be part of the media’s myth of what love is, not what it actually is.

17 thoughts on “What Is Romantic Love?”