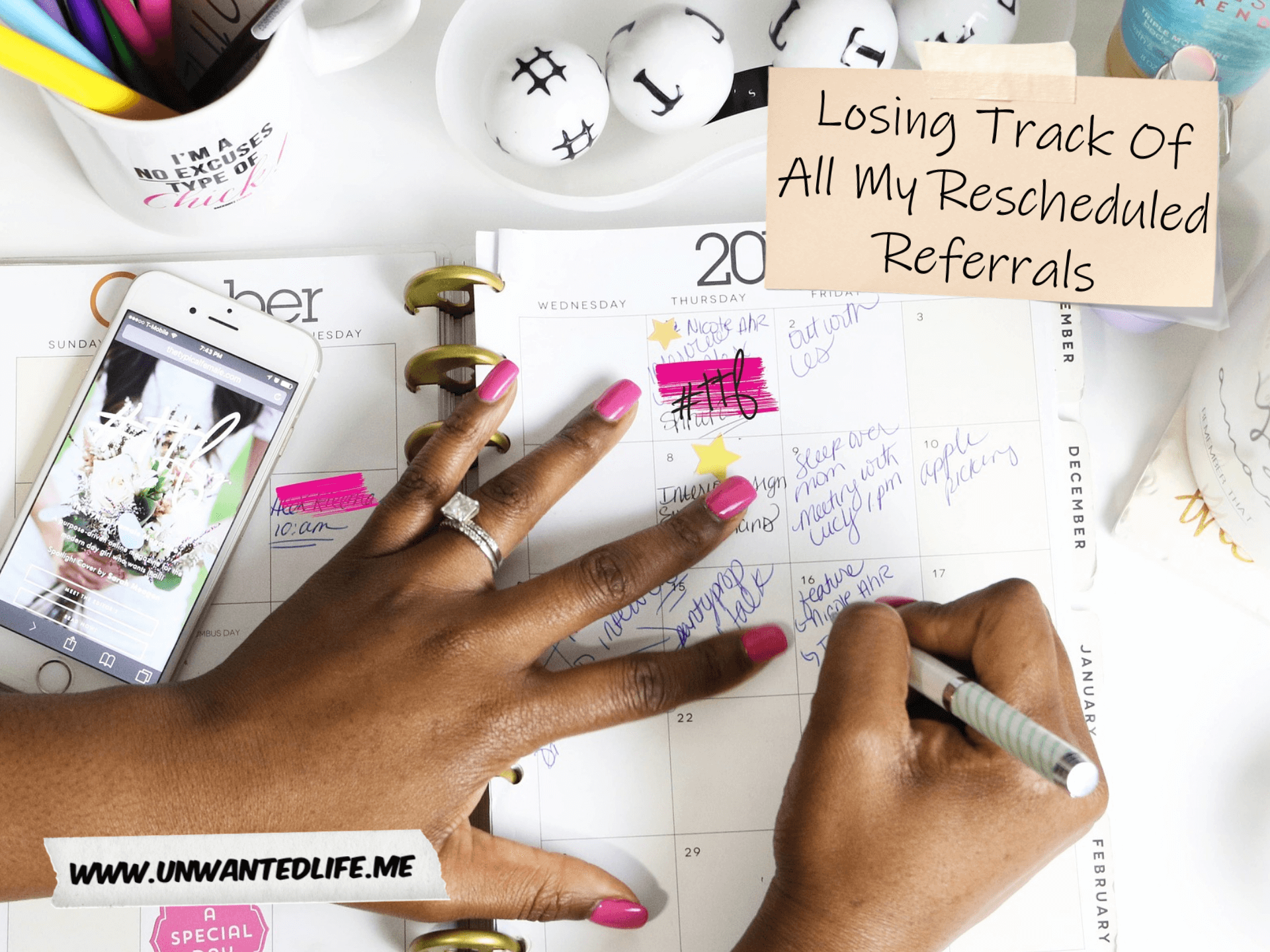 Over the last couple of months, I’ve had so many appointments rescheduled, most last minute, that I’m losing track of all my rescheduled referrals. This stress this causes isn’t needed when my mental health is already bad.

To make matters worse, the referrals are all to different hospitals, so I’ve been stuck trying to chase up my various appointments through multiple hospitals using their PALS teams. The problem is, I keep forgetting which ones which, which ones I’m waiting on email replies back from, and which have been changed over the phone: leaving no record. It’s been an extremely stressful and confusing time. But so far, I’ve not missed an appointment yet. 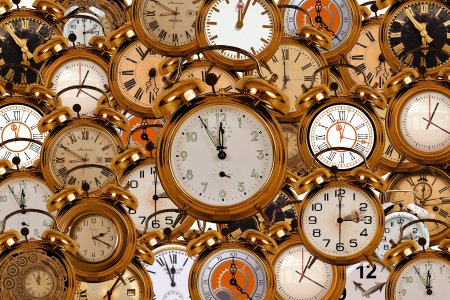 So many of my referrals have been rescheduled recently that I’m losing track of who I’m chasing up for what. It’s gotten so out of hand, I’m having to contact the hospitals a day or two before the appointment just to make sure I’m still meant to be attending. 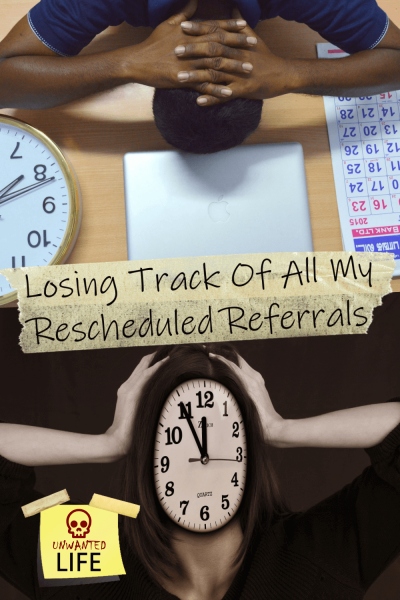 It’s already taken the best part of six years to just get to this point. I can’t keep having my life put on hold like this. Waiting close to a year to see that specialist again so that they’ll have all the information from these tests and appointments then is just so frustrating. All I want is answers and a plan to help me manage all my problems so I can improve my quality of life. Stop making me waste years of my life simply waiting. 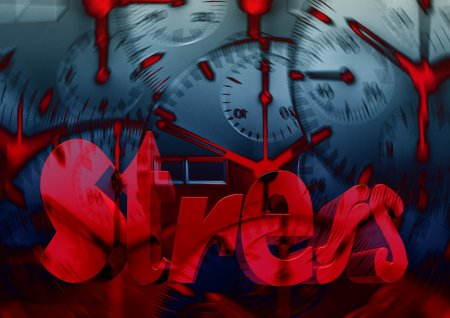 It’s not just my hospital referrals being rescheduled. If you’d read my previous article, you’ll also be aware that my PIP assessment was also rescheduled last minute.

It can be really stressful to move everything around to accommodate such changes, so how do you cope when this happens?

As always, leave your feedback in the comments section below. Also, feel free to share your experiences in dealing with PALS teams and rescheduled appointments in the comments section below as well. If you want to stay up-to-date with my blog, then sign up for my newsletter below. Alternatively, get push notifications for new articles by clicking the red bell icon in the bottom right corner.

3 thoughts on “Losing Track Of All My Rescheduled Referrals”