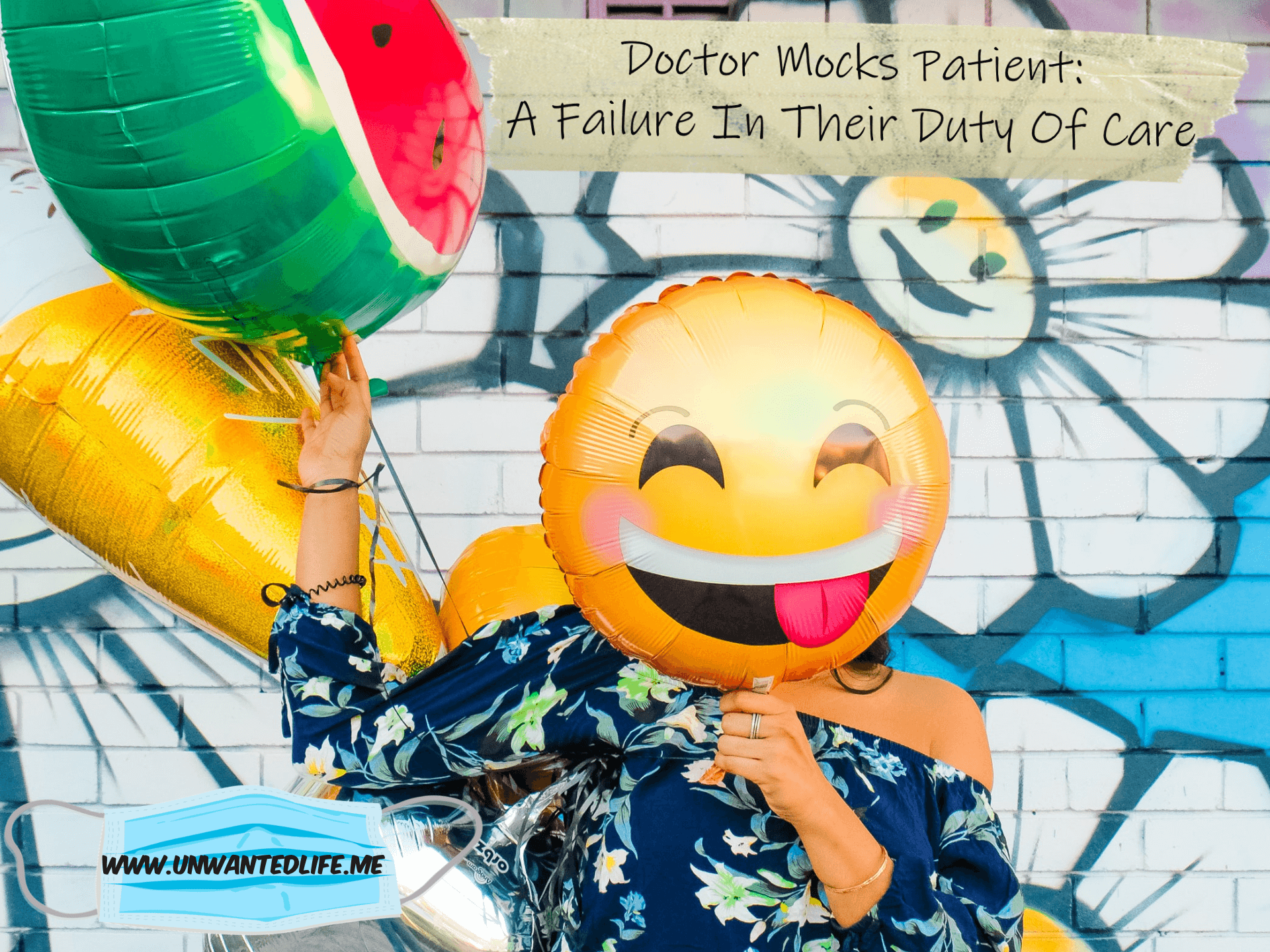 I came across an article in Flex Mag called “Doctor Mocks And Laughs At Patient Suffering Anxiety Attack” which I found shocking (unfortunately the article is no longer available on the site, but you can find it here and here instead). I really hope what that doctor did and what’s explained of what transpired, is an over-exaggeration. Because no doctor or medical professional should act like that.

However, with everything you hear in the news about America at the moment, it’s probably spot on.

What Is The Duty Of Care?

I became aware of the duty of care as a legal requirement while I was volunteering as a substance abuse recovery worker because it also applied to my role. According to the Royal College of Nurses, the law (in the UK at least) requires all health care practitioners, whether a doctor, a nurse, a health care assistant, or even a volunteer recovery worker have a duty of care to avoid harming a patient through their actions or omissions. To me, that means not mocking a patient suffering a panic attack when you’re a doctor.

In the article, they report that Dr Beth Keegstra harassed and humiliated a 20-year-old college student who had been brought in after collapsing at basketball training suffering from a panic attack. The whole situation is messed up, and if you have the time you should check out the video of the incident in the article.

The reason I’m writing about this, well, the two reasons I’m writing about this, is that even doctors and other medical professionals can be unsympathetic to those suffering from mental health problems. Doctors and other medical professionals are people too, and a lot of people just don’t understand or believe those suffering from mental health issues.

The other reason was that something similar happened to me. But first, let me provide a little background to the incident. In my early 20s, my drink and drug use caused me to develop my anxiety disorders, which would trigger psychotic episodes when an anxiety attack would get out of control.

They also had the knock-on effect that I became incredibly sensitive to anything that affected my bodies homeostasis (the state of equilibrium for providing optimal functioning for my body by keeping such things like body temperature within certain pre-set limits: the homeostatic range). 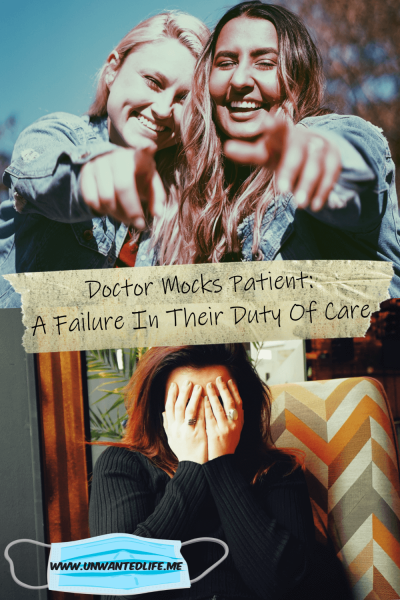 In my case, my body was desperate to keep my brain and body chemistry within a strict homeostatic range, to the point that taking painkillers, even just two tablets over two consecutive days would cause me to hallucinate.

Furthermore, any amount of caffeine would cause a psychotic episode, and I even started to hallucinate due to a drip I was placed on when I was taken to the hospital a few days after a suicide attempt evolving painkillers and alcohol because my body still hadn’t recovered and I was in a lot of pain. In short, pretty much anything that could alter my bodies functioning even in the smallest of amounts would screw me over.

Not that any of doctor I saw would believe me. They just kept prescribing me medication that would always trigger a psychotic episode, and thus I had a lot of medication-induced psychotic episodes in my early days of seeking treatment.

So when I had a tonsillectomy, I was deeply concerned with how my body was going to react after the operation. I was worried because of the effects of the drugs I’d have to take in order to have the operation, once they start to wear off and I wake up.

Unfortunately, I was right to be worried, at first I felt fine, and I tried to eat while they held me on the ward after the operation, but I kept being sick every time I tried to eat, and the hungrier I got after being nil by mouth in order to have the operation, the worse I felt, the weaker I felt, and the stronger my anxiety got. 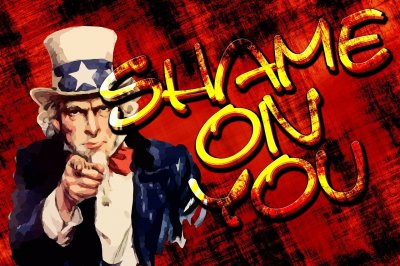 I tried talking to the nurse looking after our small recuperation ward, to explain to her about my anxiety problems and that I was starting to hallucinate and begged them to allow me to be discharged so I could get a taxi home. But they wouldn’t allow me to leave without an escort (my partner), nor would they allow me to close the curtains around my bed or offer to do anything that’d help me to calm my anxiety down, whilst I slowly started to fall into another psychotic episode as the hallucinations became stronger and stronger, affecting more and more of my senses.

Although I didn’t suffer the outrageous behaviour alleged in the article, thank god, the total lack of support for someone suffering from mental health who’s asking for help while under the care of medical professionals is still shocking behaviour, and has stayed with me ever since.

I often worry about what’ll happen next time I need an operation or if I’m in an accident and I’m given drugs as part of my hospital treatment, all due to the fear it’ll trigger another psychotic episode within a situation I might be completely helpless to do anything about, due to being attached to machines, various cables, and other such important medical equipment.

I hope I never need an operation again.

As always, leave your feedback in the comments section below. Also, feel free to talk about your experiences with a doctor and other medical professionals that made you feel humiliated due to having mental health issues in the comments section below as well. If you want to stay up-to-date with my blog, then sign up for my newsletter below. Alternatively, get push notifications of new articles by clicking the red bell icon in the bottom right corner.

18 thoughts on “Doctor Mocks Patient: A Failure In Their Duty Of Care”