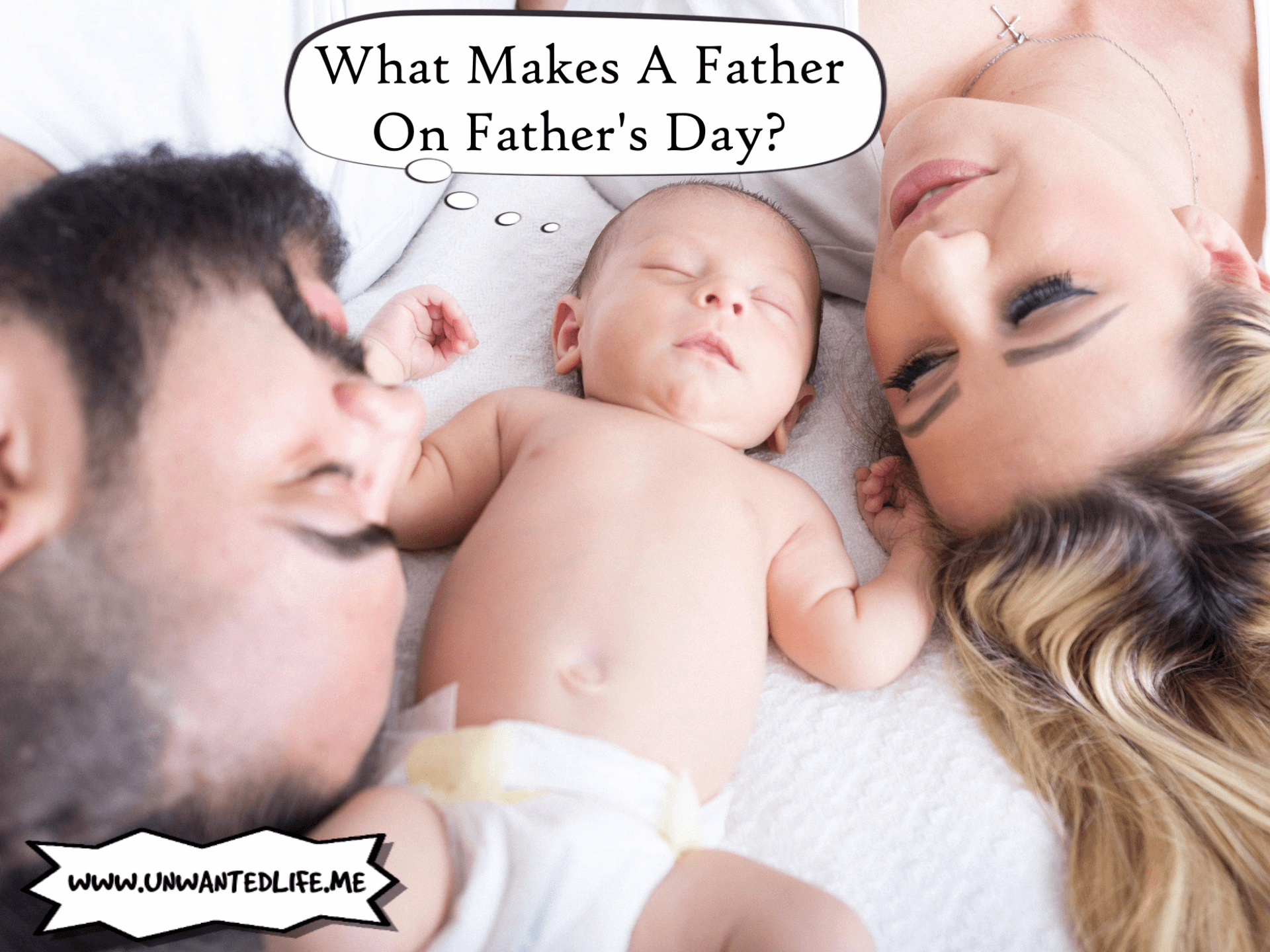 My question to you today is, what makes a father on Father’s Day? My dad has rarely ever been in the picture, and he’s not worth mentioning on such a day, but someone who is, is my granddad.

Father’s Day doesn’t have to be about the sperm donor dad that allowed you to be born into this world. It can be about anyone who fills that fatherly role, be it a step-dad, a granddad, a godfather, etc. because if you’re anything like me, your dad was never around. But if you were also lucky enough, like me, you had/have someone else to fill that role, and for me, that was my granddad.

One of the good memories I have of my mum was when I was a child in the 80s when my mum played football with me because all my friends in the area had started primary school the year before me. Nowadays, such activities wouldn’t be considered a “male” thing, but in the 80s, it was.

You don’t owe anything to your biological father if they’ve not been there for you. That’s why I consider my granddad to be my father. He’s always gone out of his way to help my mum and me, so we wouldn’t go without.

Which was really needed given that my mum raised me as a single parent struggling on benefits. Whereas my biological father never cared about me, or any of his kids really, and has enough children to field a football team.

I have a habit of calling my granddad dad, especially when talking to my mum. Because that’s basically what he was to me. I guess it was also my way of showing my respect for him and what he did for us. 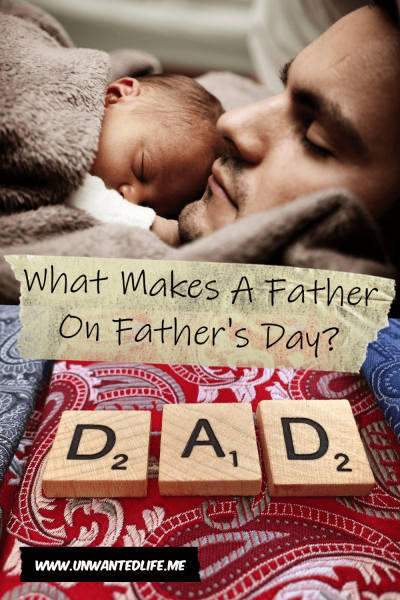 One time, I randomly just dropped in on my granddad with a few of my friends, and he was more than happy to have us in for a chat. My granddad was cool like that. This would have been after my nana had died.

Also, every Friday for as long as I can remember, my granddad would cycle to our house when I was a kid to drop off a load of vegetables he’d grown in his garden or had picked up for us. We’re talking well over a decade of doing this. He’d also give me a Mars bar. Every. Single. Time.

Although, for a brief period of time, I lost my sweet tooth and asked if I could have the money instead of the Mars bar. From that point on, I now got a Mars bar and £2 every Friday evening.

When my granddad developed dementia, he started to forget who everyone was. He also needed to be reminded constantly that his wife, my nana, was dead. Which just breaks your heart to hear. For a long time, the family would take turns popping in on him and making sure he was ok, due to his dementia. But after the bank contacted us expressing concern over my granddad and his bank visits (small town); lasting power of attorney (LPA) had to be implemented. 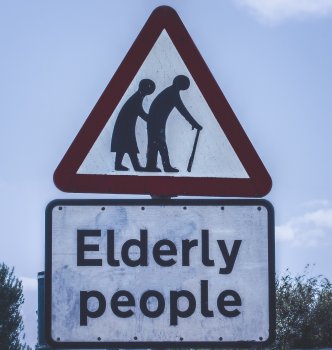 Eventually, he had to be put into a home because of how bad his dementia had got. I managed to visit him in the home for the first and last time; he died quite soon after that. But by that point, he didn’t remember any of us. So it wasn’t a sad day when I found out he’d died. It seemed more like a small mercy. I can’t imagine how isolating and scary it must be to not remember anyone anymore. It must be so confusing and unsettling.

Dementia had robbed us all of a great man.

Before my granddad’s dementia got that bad, he would confuse me with my second cousin. His memories of me were of when I was a lot younger, and my second cousin was the second mixed-ethnicity kid in the family (me being the first). My granddad would give him the £2 he used to give me when I was younger, thinking he was me. My cousin and I have often talked about it when I’ve gone back to visit.

I had no idea my granddad had done that for me. I wished I’d known about this while he was alive, so I could have shown him my appreciation for what he did. But it’s nice to know my granddad was looking out for me even before I was actually born.

My granddad was a great man and a great role model. I’m lucky to have had him as my granddad. I only wish my kids (if and when I have them) would have had the chance to meet him.

As always, leave your feedback in the comments section below. Also, feel free to talk about your relationships with your dad(s) and dementia experiences in the comments section below as well. If you want to stay up-to-date with my blog, then sign up for my newsletter below. Alternatively, get push notifications for new articles by clicking the red bell icon in the bottom right corner.

4 thoughts on “What Makes A Father On Father’s Day?”