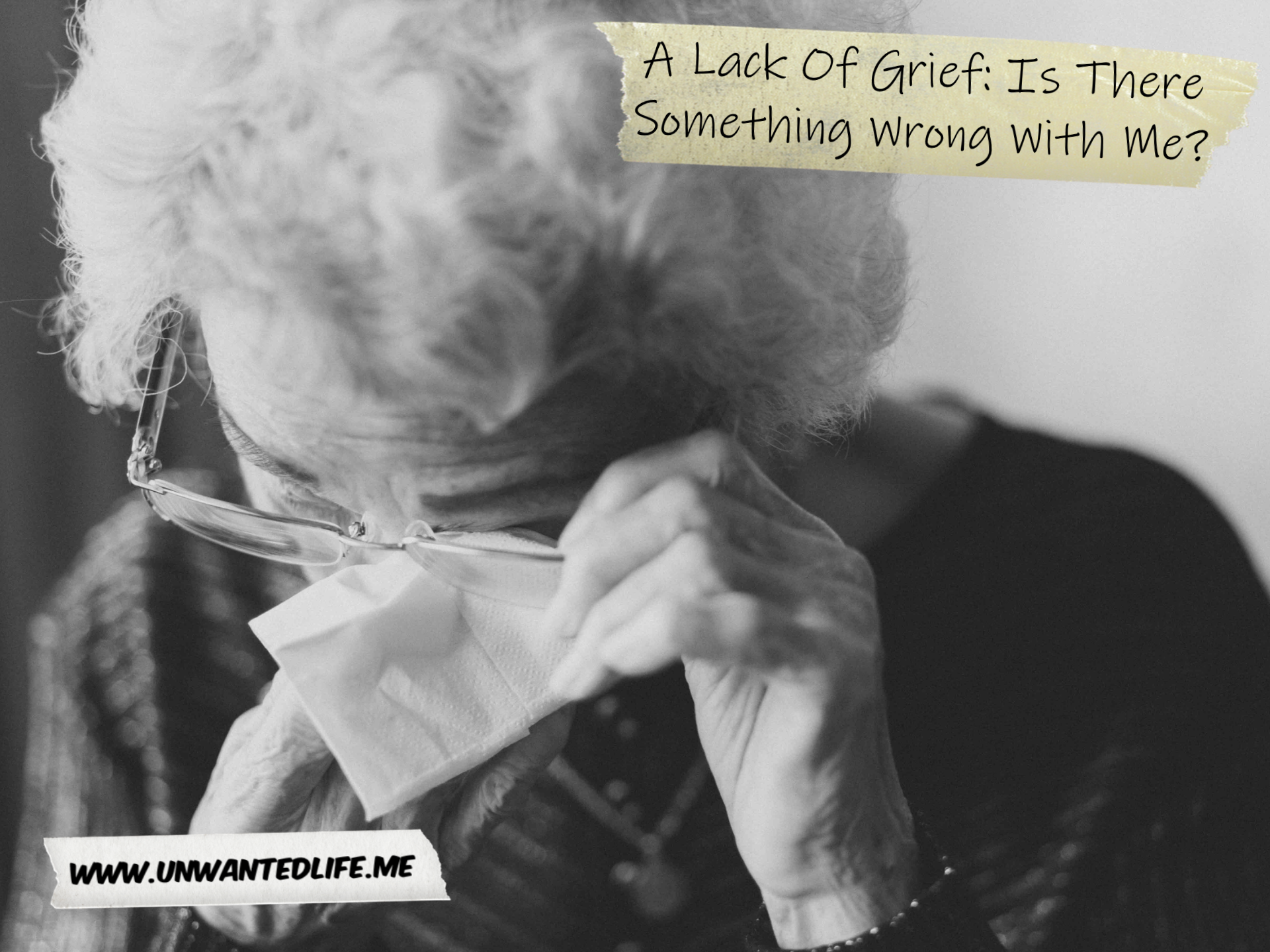 Grief is inevitable. We’ll all experience it at some point in our lives in one form or another. My poor mental health has greatly shaped how I’m affected by grief, which at times over my life has actually disturbed me. My issue with grief got me thinking, is there something wrong with me because I don’t grieve like everyone else around me?

If you’re like me, then the short answer is there’s probably nothing wrong with you. For the long answer, keep reading.

Grief is a natural response to loss, but that loss doesn’t always have to be due to the death of someone. It’s possible to grieve the loss of a relationship or even a past version of yourself. The traditional view of grief is that it’s a reflection of what you love, a feeling that can be all-encompassing, which can often be mixed with a feeling of guilt and/or confusion (Psychology Today). An example of grief mixed with guilt is survivor’s guilt. This is where someone feels guilty for surviving an event when others did not.

The 5 Stages Of Grief

Grief can be an overwhelming emotion for a lot of people, and the shock of hearing that they’ve lost someone can cause them to deny it or to pretend like that loss hasn’t happened. This is supposedly a defence mechanism to let you come to terms with the loss slowly, to reduce the intensity of grief, and thus make it more manageable.

When grief is too much to bear or when denial has passed, the person can become angry and lash out as a way to redirect the pain they’re feeling. Sometimes this anger can be turned at the person who has passed, as though blaming them for being in the situation that led to their death. However, this sense of blame and anger will pass.

Because you can feel like you’re hopeless and have no control when experiencing intense loss, you may seek to gain that control back by playing out different scenarios as if they could change what happened. The “what if…” and “if only…” games that this person will torment themselves with. Plus, if you’re religious, you may even try to make a deal with the deity/deities you worship to bring them back.

It’s perfectly fine to feel down and/or depressed at the loss of a loved one, more so if you have to make a lot of changes to your life as a result, which can then add to that sense of loss. Change can be frightening, especially when you have no warning that it’s coming. Grief can also make you reevaluate your life, making you wish you spent more time with certain people or doing certain things. However, be careful not to get stuck in this stage, as it can spiral into despair if left unchecked.

The last stage is where you’re finally able to accept the loss. That doesn’t mean you’ll be happy all of a sudden, it just means you’ve objectively accepted the loss. You may also recognise that happier days will return again at some point.

The Evidence Behind The 5 Stages Of Grief

Now, what you might not know is that the 5 stages of grief weren’t originally written for the loss of a loved one, but rather for those living with a terminal illness (Psychology Today). Which is the opposite of what we’ve all been fed through the media.

The 5 stages of grief don’t account for or allow individual differences in grief, ignoring the massive diversity in how we grieve as individuals or across time (Stroebe, Schut, and Boerner, 2017). Furthermore, there doesn’t seem to be any empirical evidence that supports the existence of these 5 stages (Psychology Today and Stroebe, Schut, and Boerner, 2017).

Each person and every family will grieve in their own way, with some people feeling anxious rather than feeling anything listed in the 5 stages of grief (Harvard Medical School, 2011).

What’s worse is that the expectation that people will, and should, go through the 5 stages of grief can be harmful to those who don’t, like I didn’t (Stroebe, Schut, and Boerner, 2017). But it’s not just the person who’s experiencing the loss that can be affected by this. Some people will worry on someone else’s behalf if they don’t go through the stages (Harvard Medical School, 2011).

If there’s no empirical evidence for the 5 stages of grief, maybe it’s time to resign this approach to history. Instead, we should accept a more individualistic approach to grief so that people don’t feel bad about themselves for not following such arbitrary rules of grief. 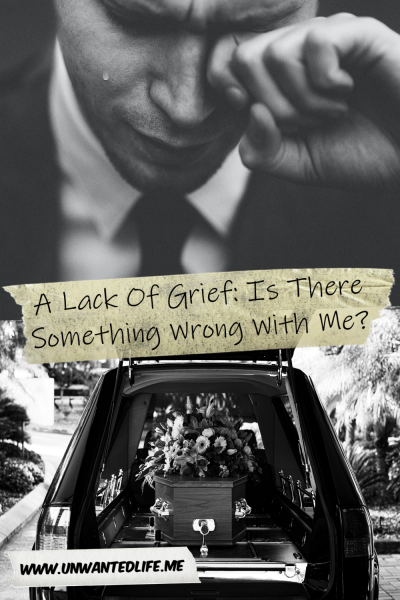 I’ve never grieved once in any kind of supposed conventional way. I did, however, cry when my nana was suffering from cancer in her final days. But at her funeral, no tears at all, I wasn’t even sad, everyone else was upset, but to me, it was just a regular social gathering. But of that, however, I had trouble reconciling that difference, why wasn’t I grieving like everyone? How could I not be upset that my nana died, as we were very close. I’ve always felt closer to both my grandparents than I ever have to my own mum. But then my grandparents have never quoted far-right fascist soundbites and conspiracy theories at me.

It was the same when my great-uncle was murdered and when my granddad died, their funerals weren’t sad affairs for me. When I found out that my granddad had died, there was a tiny moment of shock, and then more relief than anything. My granddad had been living with dementia for quite some time and didn’t recognise any of us anymore. The home he’d been put in was bleak and depressing. I was lucky to have been able to visit him there a few weeks before he died. I was disappointed that my family hadn’t put him into a better home, however.

I think my view on death was changed from the expected norm due to becoming suicidal at such a young age. My view on death is different to most people I know, as death doesn’t bother me, but suffering does a lot.

The 5 stages of grief aren’t a real process, no matter what TV shows and films like to tell us. You may experience one or two of these steps, and you may go through several of them in order or out of order, but you also might not go through any of them at all. That’s because we all grieve in different ways, and that’s perfectly fine. There is no right way to grieve.

Harvard Medical School. (2011). Beyond the five stages of grief: The bereavement process is seldom linear and varies from one person to the next. The Harvard Mental Health Letter, 28(6), 3. Retrieved from https://pubmed.ncbi.nlm.nih.gov/22408814.

Sue Ryder offers support to people who have been bereaved from any cause, offering a free online bereavement forum, resources to help after the death of a loved one, and free video counselling service. If you want to check out their support, then you can do so here: https://www.sueryder.org/how-we-can-help.

58 thoughts on “A Lack Of Grief: Is There Something Wrong With Me?”