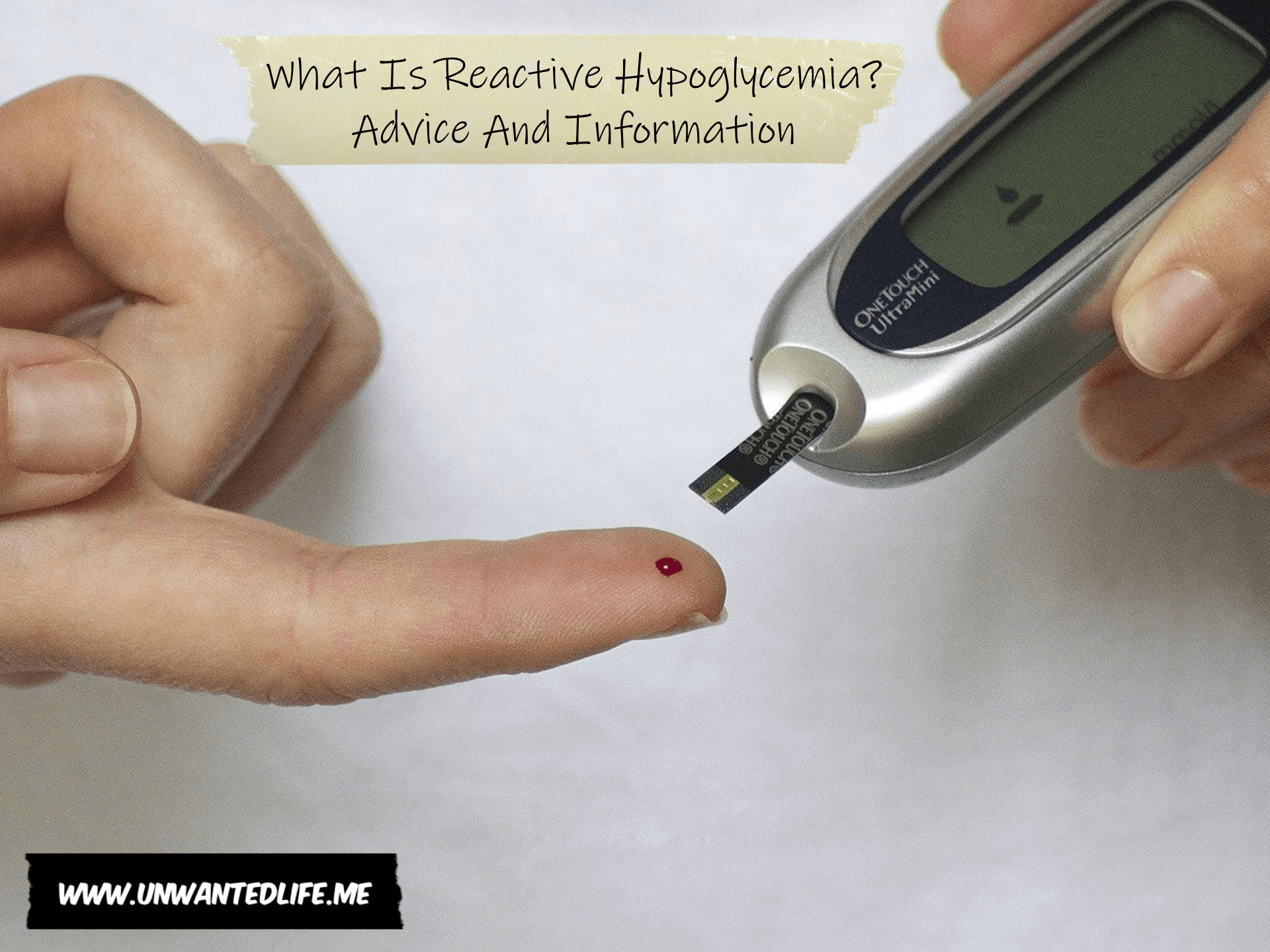 However, even though this happened at the start of September, I still don’t have my official results back with my diagnosis (even though I’ve been chasing this up for weeks). So while I wait for my diagnosis to be officially confirmed, I thought in the meantime I’d share with my readers what reactive hypoglycemia is.

Anyway, without any further ado, let’s get to the topic at hand, what is reactive hypoglycemia?

First, let’s look at the basics of the condition. Our bodies need glucose to function. This is our main source of energy, especially for our brains. We get glucose through our bodies, breaking down carbohydrates from the foods we consume, such as bread, fruit, pasta, and potatoes.

Most of you will be aware of how people with diabetes need insulin in order to function. Insulin is a hormone produced in the pancreas that allows the glucose in our bloodstream to enter the cells where the cells can then put it to use. What you might not be aware of is that extra glucose is stored in the liver and muscles in the form of glycogen (Mayo Clinic).

Without insulin, glucose can’t be absorbed by the cells, which can result in your blood glucose levels becoming too high. This is a problem for diabetics because consistently high glucose levels in your blood will lead to damage to your blood vessels, your heart, your eyes, your feet, and your kidneys, and cause nerve damage (Diabetes UK).

As part of our body’s intricate homeostasis system, there’s another hormone our pancreas can release: glucagon. Insulin and glucagon work together to keep our bodies blood sugar levels within an optimal range (Medical News Today).

Glucagon is also released when our bodies demand more glucose than normal. For example, in response to your fight or flight response being activated or due to doing exercise, such as hitting the gym for a 2-hour session. It can also trigger fat being broken down into fatty acids for use as fuel by our cells as well (Diabetes.co.uk). 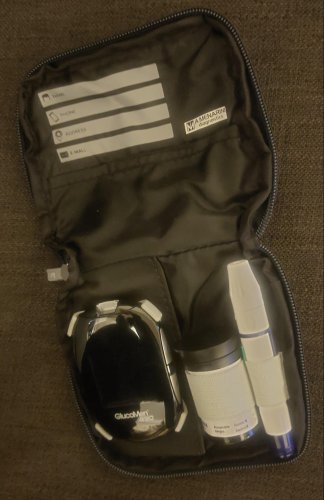 Reactive hypoglycemia is a term used for recurrent drops in blood sugar that typically happens within 4 hours of eating (Diabetes.co.uk). This is typically known as a hypo. Hence why I was sent for a 5-hour glucose test.

Thus, eating is likely to cause the overproduction of insulin, the result of which is a drop in the body’s blood glucose levels. For whatever reason, the low blood sugar isn’t able to be raised back to optimal levels on its own. Thus, someone suffering from a hypo will have to raise their levels by eating.

One of the main causes of reactive hypoglycemia is taking too much diabetic medication, causing your body to have too much insulin in the blood. The results of which cause your blood sugar levels to drop too much.

However, for people like me who aren’t diabetic, there often isn’t a concrete reason as to why we have the condition.

But here is a list of a few known causes:

Signs And Symptoms Of Reactive Hypoglycemia 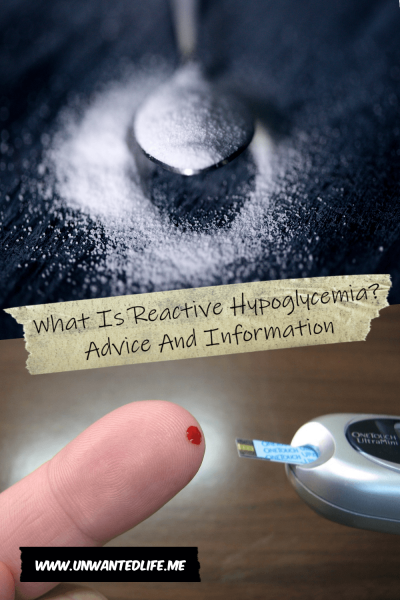 My 5 hours glucose test was done to be able to diagnose me with reactive hypoglycemia. During the test, I had blood tests every 30 minutes to measure my blood glucose levels, as well as monitor my insulin levels, after having an initial glucose drink at the start of the test. This allowed them to see if my glucose levels would stabilise, raise back to their optimal level, or keep dropping.

My test had to be stopped early because my glucose levels dropped below their safety line. I wanted to continue because I was barely feeling any symptoms at all, but they wouldn’t allow it.

Reactive Hypoglycemia 5 Hour Test So I had my 5 hour glucose test today, and this was the orange glucose drink I had to neck after my first blood test. I then had to have a blood test every half hour. This was meant to happen for the full 5 hours, but after 3 and a half hours, they stopped the test because my glucose dropped past the hospitals safe limit. The weird thing is, I didn't even feel that bad, I was having very mild symptoms and tried to get them to carry on, just so I, and they, could see how bad it can get. However, what I got instead was a parental style telling off for regularly letting my symptoms getting worse than I currently was before eating ha ha ha. #Hypoglycemia #Health #Diabetes #Diabetic #Food

There are a few things you can do if you’re having a hypo to start feeling more normal or to help you recover long enough to manage your hypo properly.

One such thing that you could do is to follow the “Rule of 15”. It’s a simple rule where you should consume 15 grams of fast-acting carbohydrates, then wait 15 minutes. If you don’t feel better after 15 minutes, then check your blood sugar levels and consume a further 15 grams of fast-acting carbohydrates. Repeat the cycle until your levels are within your body’s homeostatic optimal blood glucose range (Diabetes Self-Management).

As always, leave your feedback in the comments section below. Also, feel free to share your experiences with reactive hypoglycemia, hypos, and diabetes in the comments section below as well. If you want to stay up-to-date with my blog, then sign up for my newsletter below. Alternatively, get push notifications for new articles by clicking the red bell icon in the bottom right corner.

15 thoughts on “What Is Reactive Hypoglycemia? Advice And Information”