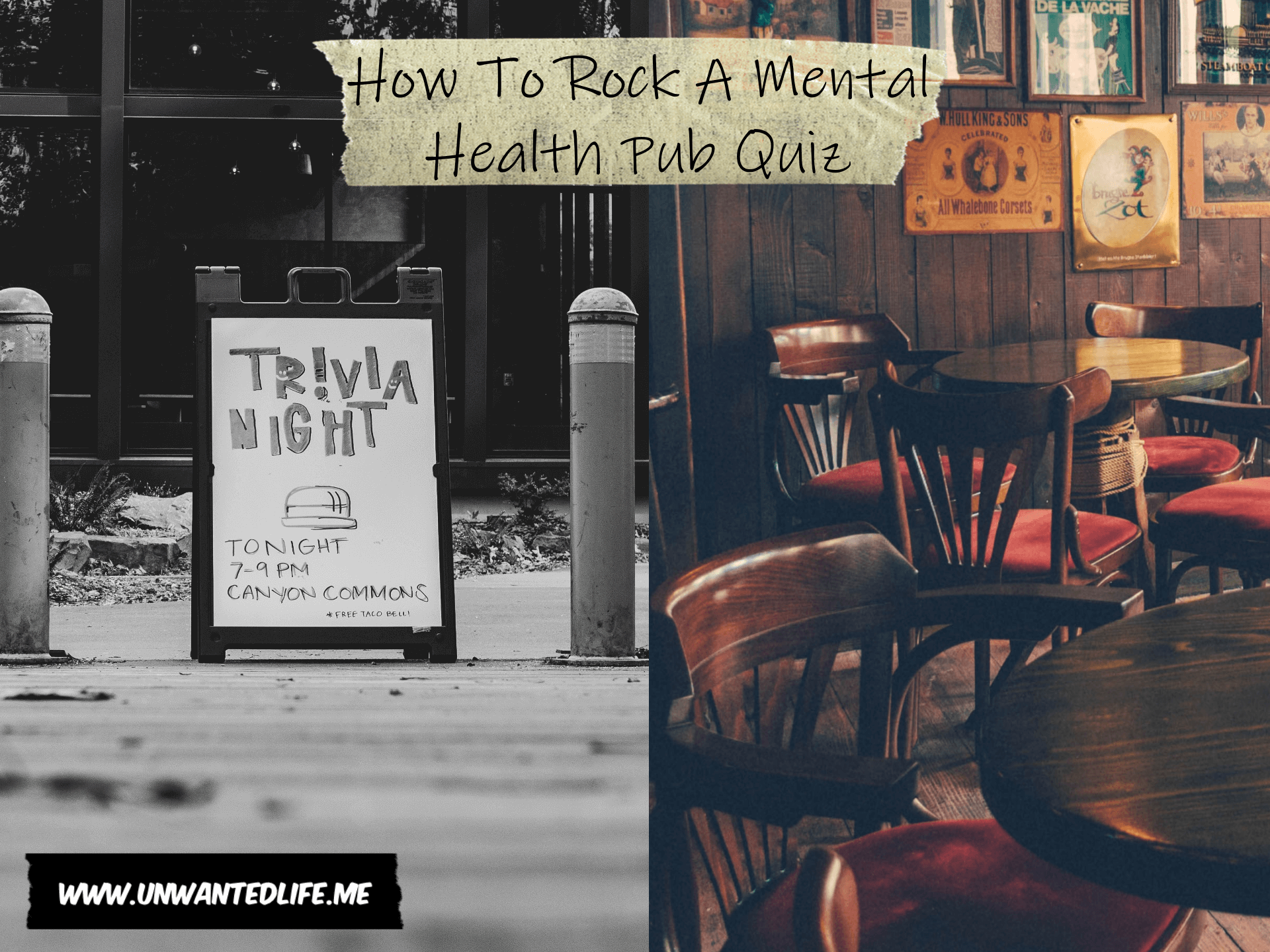 This pub quiz idea was inspired by Time To Change, which I want to give them credit for as they close their operation down due to funding. They were a great resource for helping workers look after their mental health, and I’m trying to adapt as much of their stuff as I can to keep the momentum they started going.

I’ve created two potential pub quizzes that you could do with other people, which will also be available as PDF downloadable in this article. So don’t forget to grab your own copy. If you want to test yourself, why not try answering the question as you read through the article and let me know the results in the comments section at the end,

According to the Mental Health Foundation, what percentage of adults have found themselves unable to cope with the stress caused by their appearance and body image?

What percentage of males have a binge eating disorder, according to Eating Disorder Hope?

Alternatively, for my American readers.

The Mental Health Disorder Statistics provided by Johns Hopkins Medicine estimate how many people in the US will experience a mental health issue each year?

What is the global percentage of people with a mental health condition, according to Our World in Data?

According to the WHO, how many people are estimated to die due to suicide each year globally?

Which of these is a common symptom of schizophrenia?

Which statement about OCD is the most accurate?

a. Everyone is a little bit OCD.

d. People with OCD just like things to be clean and tidy.

True or false, people with a mental health condition are more likely to commit a crime?

What is the global estimate of substance abuse according to Our World in Data? 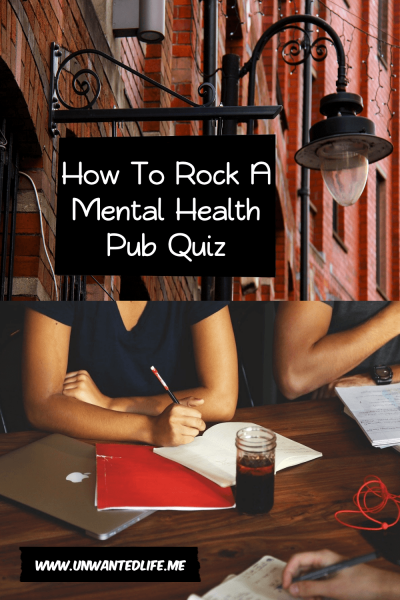 Which of these famous historical figures experienced mental health problems?

According to the World Health Organisation, how much does mental health cost the global economy?

Which country’s Prime Minister was re-elected in 2001 after publicly taking time off for depression?

What percentage of countries don’t have any mental health legislation according to the World Health Organisation?

According to the World Bank, what percentage of the global child and adolescent population suffers from mental, neurological, or substance use disorders?

Which of the following ISN’T a personality disorder?

Q6: Correct order: Anxiety with 284m, Depression with 264m, Bipolar with 46m, and Schizophrenia with 20m, according to Our World in Data.

Q9: False, people with mental health conditions are more likely to be a victim of crime than to be a perpetrator.

Q11: a. b. c. and d. Each of these people experienced some sort of mental illness. Abraham Lincoln experienced depression according to friends and colleagues, in which they described his “melancholy” and “blue spells”. Churchill described his depression as described as being his “black dog”. Experts believe that Florence Nightingale had bipolar disorder, and Charles Dickens would fall into a period of depression when he started a new book, which would lift as the work progressed.

Q13: b. Norwegian Prime Minister Kjell Magne Bondevik announced in 1998 that he was experiencing a depressive episode, and took three weeks of sick leave before returning to office. Bondevik said he received thousands of supportive letters.

To download the quizzes and answer sheets, just click on one of the buttons for the UK or the US. Sorry, I couldn’t do one for each country.

Give each team a card that says Myth and Fact and instruct them to put the rest of the cards you’ll give them either in the Myth or Fact pile. You’ll then go through the answers at the end.

People can’t work if they have a mental illness

People with mental health illnesses are usually violent and unpredictable

3 in 4 mental illnesses start in before your turn 24

Only military personnel and veterans suffer from PTSD

Click here to download a copy of the Myth or Fact pub quiz book. Just cut along the lines to turn them into cards. 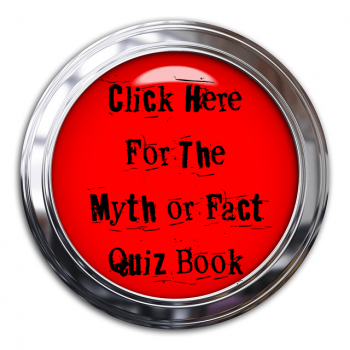 As always, leave your feedback in the comments section below. Also, feel free to share your experiences with mental health pub quizzes and pub quizzes in general in the comments section below as well. If you want to stay up-to-date with my blog, then sign up for my newsletter below. Alternatively, get push notifications for new articles by clicking the red bell icon in the bottom right corner.

46 thoughts on “How To Rock A Mental Health Pub Quiz”