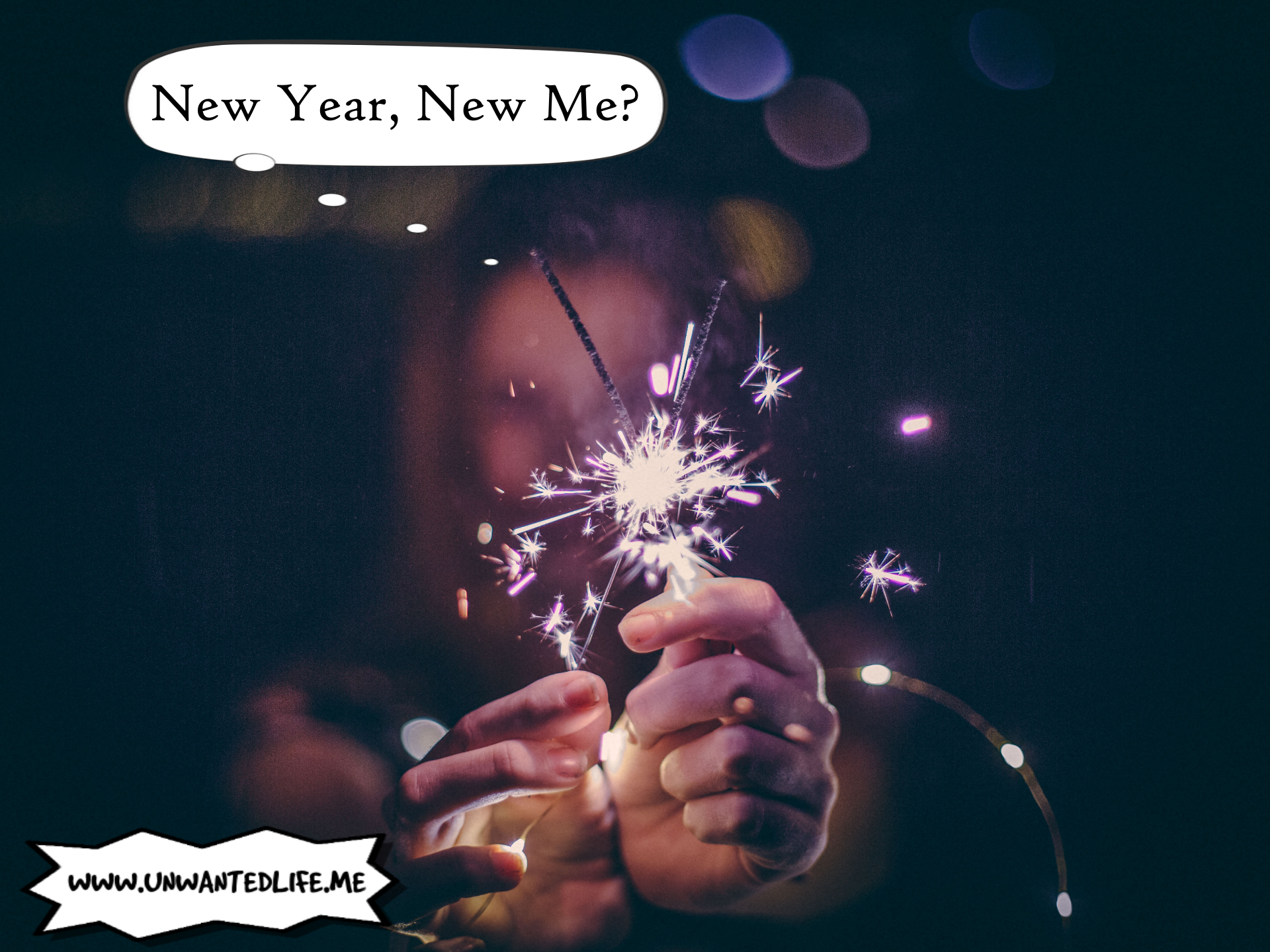 Another big day in the festive season is New Year’s Eve, where everyone gets wasted and pretends to believe in the New Year, New Me, philosophy. Not that there’s nothing wrong with having a good time or with wanting to improve yourself. It’s just that New Year’s resolutions are more likely to fail than succeed. So what can be done to beat those odds?

History Of The New Year Resolution

According to the History channel, the ancient Babylonians were meant to have been the first people to make New Year’s resolutions over 4,000 years ago. Although they celebrated their New Year in March when they planted their crops. The Babylonians would hold a massive 12-day religious festival known as Akitu, where they’d reaffirm their loyalty to the reigning king or crown a new one.

How did New Year’s Eve move to the date we know it to be? First, let’s look at how January became important. In an article created for the Washington Post about New Year’s resolutions, the month of January is named after the Roman god Janus. Janus was a god with two faces: one facing forward and one facing back, which symbolised the god’s ability to look both forward and backwards at the same time.

Then, in 153 B.C., the Roman Senate declared that the new year would begin on the 1st of January. Although it wasn’t until Julius Caesar became emperor in 49 B.C. that the calendar was moved so that January falls where it does today. To make this happen, Caesar let the previous year continue for 445 days.

New Year’s Eve And Me

For me, New Year’s Eve was the only holiday that mattered. I didn’t care about Christmas and was more than happy to work on Christmas Eve and Boxing Day. It was all about New Year’s Eve for me.

Weirdly, even though I lived for New Year’s Eve, I’d often have no one to enjoy the New Year’s Eve kiss with when the bell rang at midnight. Which kinda made my relationship with New Year’s Eve a double-edged sword. Because watching happy couples and people who’ve pulled, kiss, is kinda depressing.

New Year’s Eve is often the biggest collective party you’ll attend all year. Almost everyone and their dog will be out drinking far more than they should be. All to bring in the new year and celebrate the Earth successfully completing another orbit of our Sun. This was often the one night a year when everyone seems to be nicer to strangers, and I liked that.

However, in my entire life, I can count on one hand how many New Year’s resolutions I’ve made. Almost all those resolutions were made when I was still living with my mum as a child. So it’s not something I’ve really done as an adult. In my experience, people make these resolutions, but then never, and I mean NEVER, succeed in achieving them. 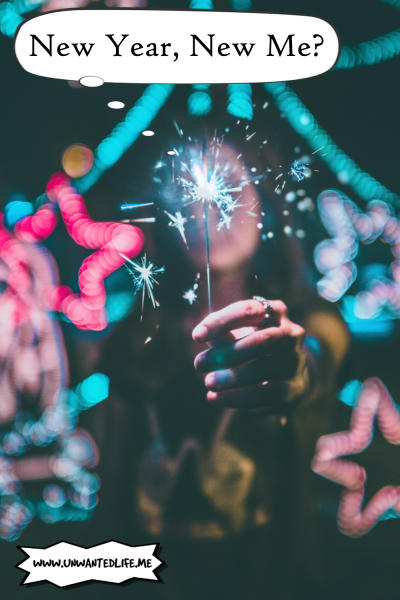 New Year’s resolutions are basically where we set ourselves up to fail, which can affect our self-esteem and our sense of self-worth. According to Business Insider, 80% of resolutions fail by the second week of February, so why start off your year by failing the first thing you promise to do?

Here’s a list of some of the possible downsides to making New Year’s resolutions:

New Year’s Eve is the time of year when we make resolutions to make life changes, which are doomed to fail. So what can you do to improve those odds?

You can try the following: 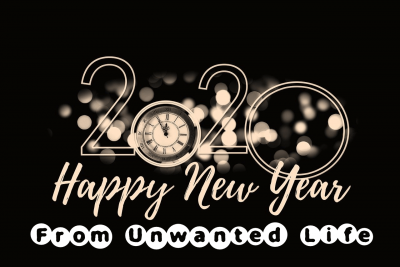 As always, leave your feedback in the comments section below. Also, feel free to share your experiences with achieving your New Year’s resolutions in the comments section below as well. If you want to stay up-to-date with my blog, then sign up for my newsletter below. Alternatively, get push notifications for new articles by clicking the red bell icon in the bottom right corner.