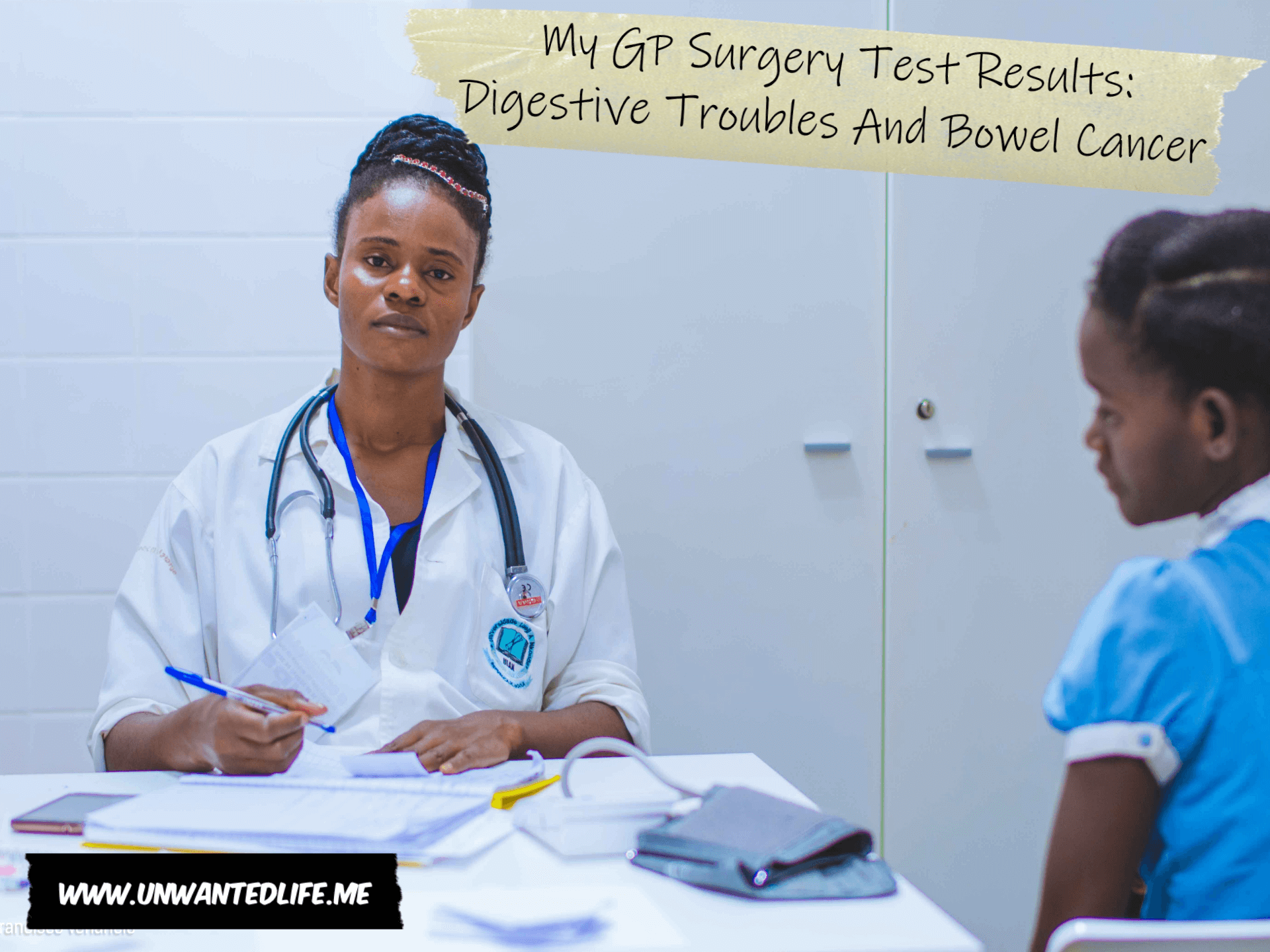 Tests are rarely fun, but medical ones are necessary to help find out what’s wrong with you. My GP surgery requested I have a blood test and give them a stool sample to try and figure out what was going on with my digestive system.

I’ve been experiencing problems with my digestive system for a number of years. But it’s been hard to tell what’s caused by my mental health problems and what’s caused by a physical health problem. After a year of almost constant acid reflux and heartburn, I decided to do something about it. I couldn’t take the constant pain anymore. So I made an appointment to see my GP.

“After a year of almost constant acid reflux and heartburn, I decided to do something about it”

I was given a medication that would help regulate my stomach acid production: goodbye heartburn and acid reflux. It was a game-changer. I could also drink alcohol again without suffering debilitating digestive problems I’d been getting for years: my quality of life improved dramatically.

Although this had resulted in some dramatic positive changes to my digestive health, I still had other problems I’d been avoiding talking about. This was due to the embarrassment of discussing diarrhoea and constipation, even with my GP. All that was about to change.

A few weeks ago I had a single sip of a milkshake which made me run to the toilet because I thought I was going to vomit. My stomach churned hard and my mouth started to produce lots of saliva to protect my mouth from the stomach acid in the vomit. After one dry heave, it stopped.

The weird part was, that I was able to go back and drink the rest of the milkshake without feeling ill like nothing had happened.

For years I’ve been getting random bouts of nausea after eating, but the feeling is so inconsistent. This was the first time I’d feel like I was actually going to vomit. It was also the first time it was triggered before I’d consumed something. Due to its inconsistency of my nausea feelings, after I eat, I had no idea what the cause could be.

After this milkshake episode, I figured it was time to try and figure out what’s going on with my digestive system. They recommended getting a few tests done due to all the digestive problems I seemed to be having. Thus, I was tested for food allergies and possible IBD and IBS.

At the appointment where they requested I give a blood and stool sample, I was also given medication. However, the medication didn’t seem to have any benefits. It didn’t really help that I was meant to have them 20 minutes before food, three times a day. Due to my issues around eating (My Relationship With Food), a few days I only ate once and on other days I only ate twice. So I didn’t really take the medication as required. 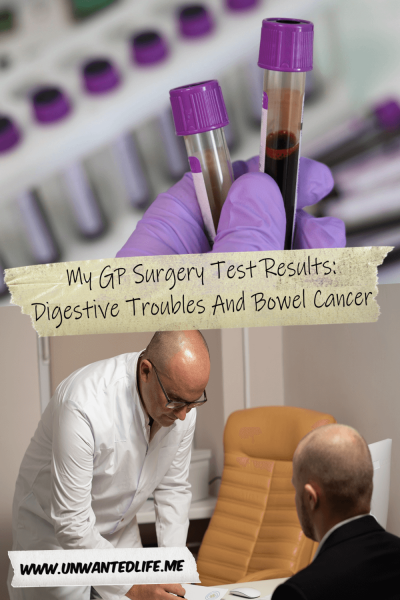 As for the blood test, It can normally take me weeks, some times months, before I’ll get one done. I really don’t like needles, so I make excuses to put getting a blood test off. About a year ago I’d put off getting a blood test for so long that I’d been asked to get another test done by a different doctor to test for something else. Meaning I now had two tests to get done. This time, however, I only put it off a few days. Progress.

One of the reasons I put off seeking help for my digestive problems for so long, besides the embarrassment, was the fear I’m being a hypochondriac. But it appears like everything just seems to be going wrong with me at the moment.

“This is obviously good practice, but it has made me worry about having cancer”

It didn’t help that at my last three GP appointments they’ve asked me a lot of questions related to bowel cancer. This is obviously good practice, but it has made me worry about having cancer. What makes it worse, they don’t seem to have tested for it with the last set of tests. Now I’d really like to know if I have it or not, and I wish they’d checked for it just so I can stop worrying about it: so that’s fun.

I just have to remind myself that these symptoms have been going on for so long, that if it was cancer, I’d most likely be dead by now.

Anyway, I got my test results back after waiting three weeks for my follow up appointment: GP waiting times are getting out of hand. They’re going to make a referral to a gastroenterologist to further investigate if it’s IBD and IBS, which makes me feel better about my fears of being a hypochondriac. Now I just hope it’s not all being caused by my anxiety disorders. Especially if they want to shove a camera up my bum.

I still have a lot of other tests ahead of me over the next few months as well, and I just had a tilt test a few days ago (My First-Hand Account Of The Tilt Table Test). Hopefully, I’ll get some answers about what the hell is going on with my body, and of course, I’ll keep you all updated about it in my blog.

As always, leave your feedback in the comments section below. Also, feel free to share your experiences with IBD/IBS, or other digestive problems (mental health triggered or not), in the comments section below as well. If you want to stay up-to-date with my blog, then sign up for my newsletter below. Alternatively, get push notifications of new articles by clicking the red bell icon in the bottom right corner.