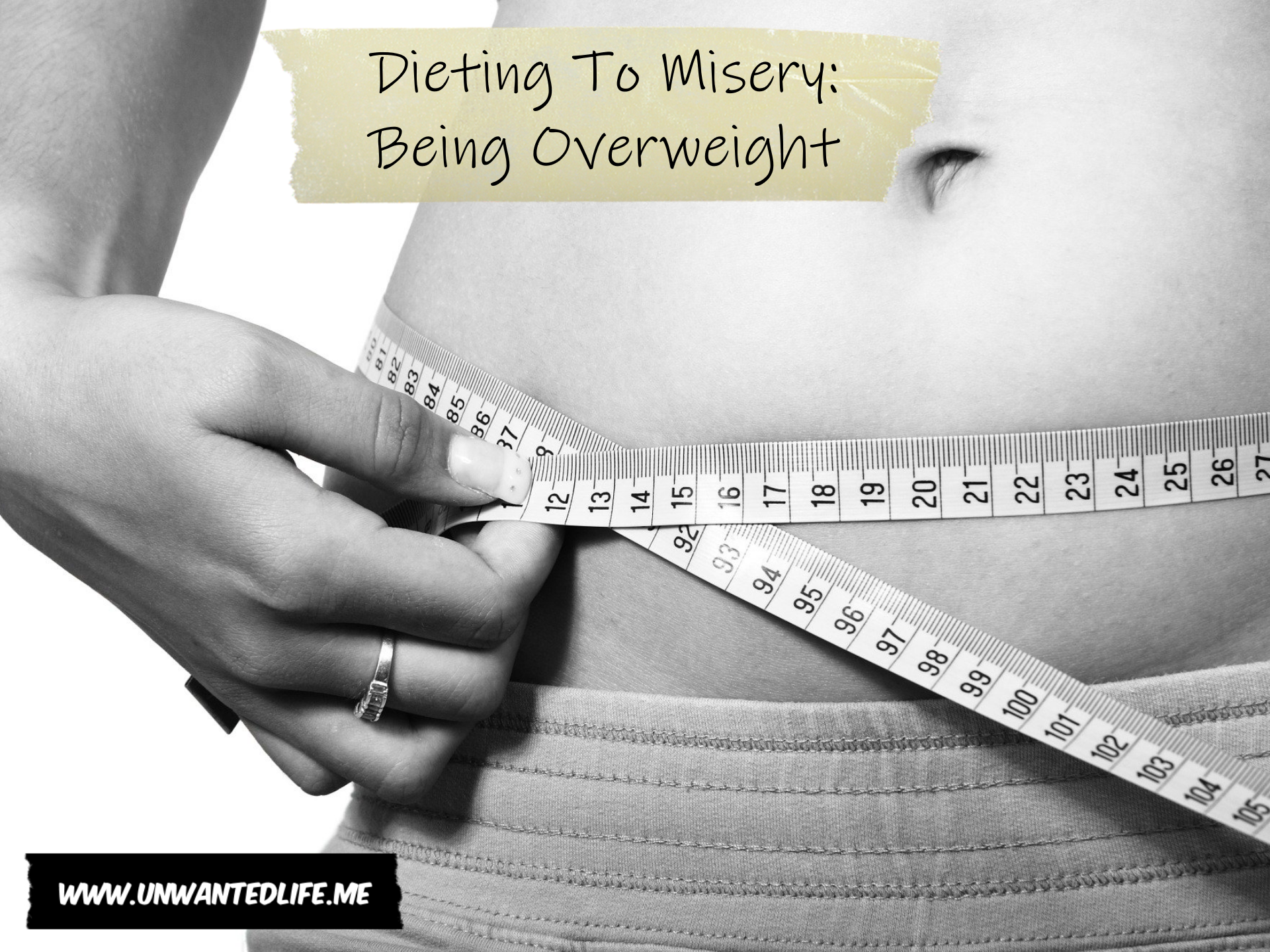 Recently I’d tried to diet and cut out all carbs, thinking it’d be pretty easy to do. I lasted about a month before I had to give up, due to the fact I was dieting to misery.

I was already bothered by the amount of weight I’d put on over the last few years due to the difficulties I have when trying to exercise. My physical health problems (The Weird Behaviour Of My Anxiety Disorders) have been a huge hindrance with keeping my weight under control.

Not only that but I’d accidentally given myself a comfort/binge eating disorder (Did Poor Mental Health Cause My Unhealthy Relationship With Food?). This was an unforeseen consequence of training myself to no longer require to rely on my friends. I use to require to go out drinking and dancing with my friends at the weekend in order to avoid an emotional breakdown.

However, because my friends would constantly let me down, I kept having breakdowns. As a result of this, I’d constantly nosedive into an extremely dark place. Thus, I used takeaways and treat foods to eliminate that need to train myself to no longer require to go out drinking and dancing.

I’d ballooned up to 15 stone in about three years

Since the development of my heart (autonomic disorders) problem during my first one-to-one counselling experience, I’d ballooned up to 15 stone in about three years. This was due to becoming more reliant on my comfort eating. I’d also started to eat more to settle my stomach down because I was always dizzy, light-headed, and nauseous. Also, if I was travelling anywhere I had to eat to stop the nauseousness from becoming unbearable.

But it didn’t stop there. When I would try to exercise at the gym, a horrible episode would always be triggered. These episodes would put me out of commission within two-ish minutes of exercising, lasting 40 minutes every time (The Weirdness Of My Anxiety Disorders). Because of these episodes, I’d eat tonnes in the hopes it would help avoid them happening. The episodes would also leave me feeling really ill afterwards for several hours. Thus, I ended up eating lots more food to reduce that effect too.

All-in-all, I was either eating to reduce the effects of the symptoms caused by my physical health or I was comfort eating due to my mental health. This all lead to me putting on a lot of weight in a short space of time. Thus, diet.

Dieting required so much effort

Dieting required so much effort. Trying to cut out carbs when everything had carbs in it was the stuff of nightmares. When I went out with my partner for dinner, it was easier to make that a cheat day because otherwise there was nothing I could eat.

It was no picnic checking every label when going food shopping either. It left me with very little food choices when I went food shopping.

Eventually, I had found a few new items I liked that met my dieting requirements. But I soon grew tired of eating that food because that’s all I was eating. I lost interest in it, and there was nothing left that could fill that gap, even if I had lost some weight.

I couldn’t take it anymore, dieting shouldn’t make you this unhappy. I was depressed not because of my mental health, but because of this diet. I broke, and I ran headfirst into my old eating habits, and I felt so much better because of it. This, I imagine, is why a lot of people recommend you don’t diet, but rather instead find a new long term way of eating a healthy.

This dieting, which I started out being really motivated to do, became completely demotivating. It made me want to not do anything at all. 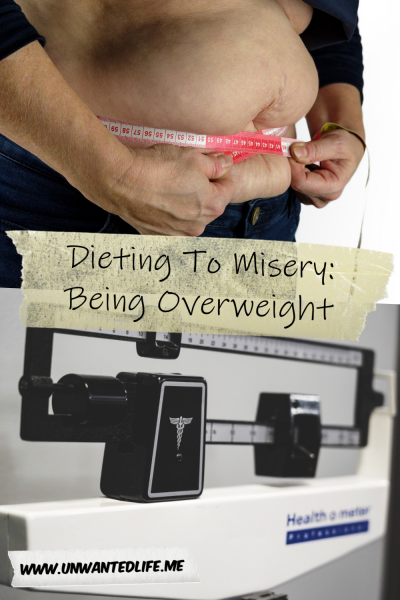 Instead, I’m now back to my usual level of miserableness, but my motivation has returned. Although I can’t stop eating juke food, again. My self fat-shaming intrusive thoughts are also back, which I could really do without.

Because I wanted to get results faster, I went overboard and took dieting to an extreme. As a result, the rebound of that was to put back on whatever weight I’d lost due to the dieting.

I went overboard and took dieting to an extreme

I’ve always struggled with my relationship with food (Did Poor Mental Health Cause My Unhealthy Relationship With Food?), and it’s pretty safe to say that I do have an eating disorder. It’s also safe to say that all my unhealthy food habits are back, not just binge/comfort eating, but having starve days too. Although I haven’t had a day in the last week where I have only eaten once.

How does anyone manage to do calorie counting diets or cut out carbs? I mean, it’s not so bad to eat under the 2000 calorie count when you’re not doing much like I am, but otherwise, how do people manage? The problems being hungry causes me is so intense that I become useless once I start to feel hungry, but I can just about bare that when I’m doing nothing at home: sometimes.

As always, let me know your experiences with dieting in the comments below, and feel free to leave feedback about my article. I’m also fascinated to hear how others have managed their diets. If you want to stay up-to-date with my blog, then sign up for my newsletter below. Alternatively, get push notifications of new articles by clicking the red bell icon in the bottom right corner.

If any of you are or believe you could be, suffering from an eating disorder, please seek help. For more information about eating disorders, click the links below.

9 thoughts on “Dieting To Misery: Being Overweight”